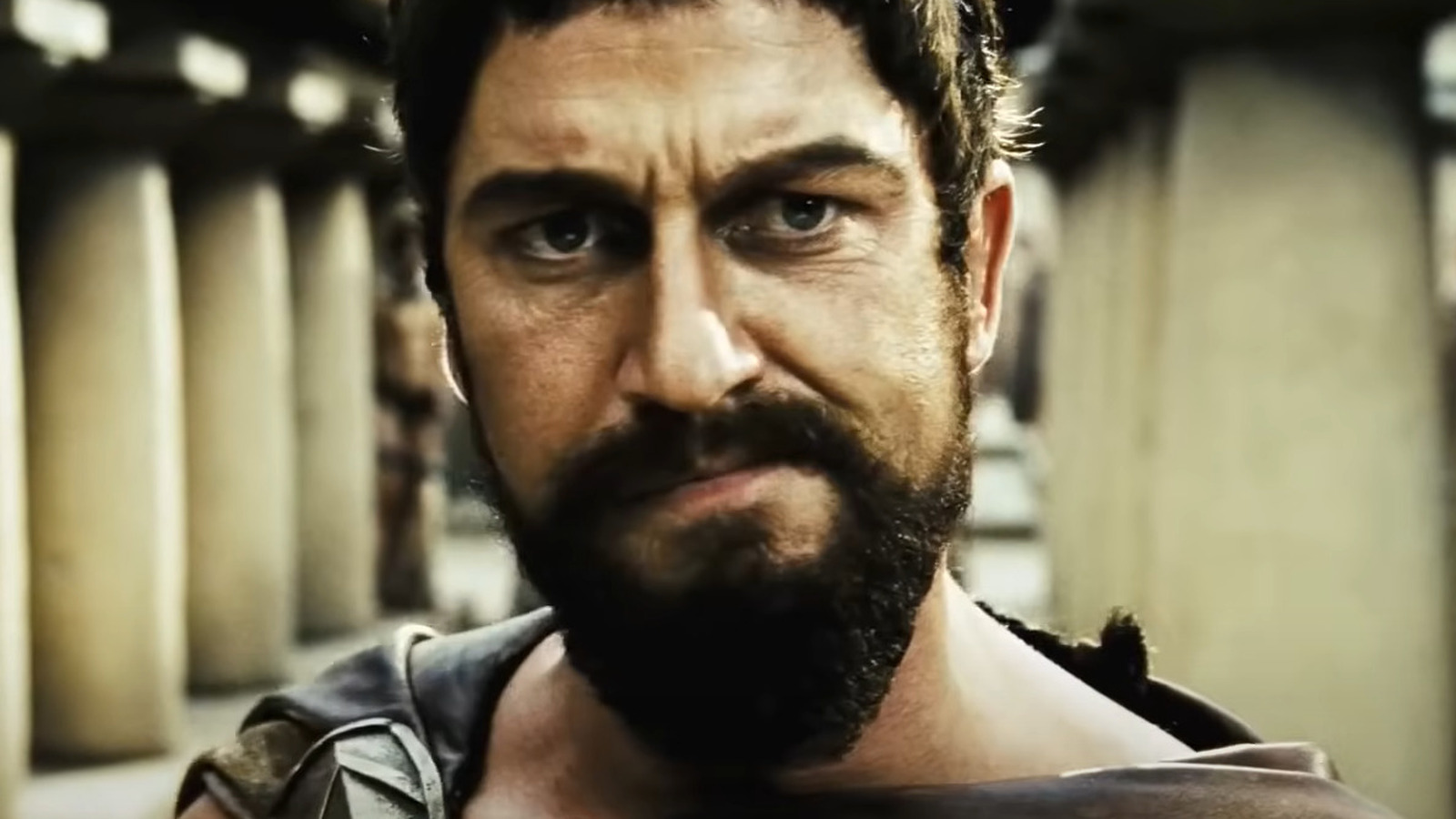 “Pilgrimage” follows a group of monks on a brutal trek through medieval Ireland in an attempt to deliver a holy relic to the Pope. It also features a cast of now top-notch actors like Tom Holland and Jon Bernthal. The film, directed by Brendan Muldowney, follows the “Apocalypse Now” or “Heart of Darkness” storytelling model.

The monks, steeped in their ways and beliefs about the Church, face increasingly bizarre, dangerous, and violent scenarios on their journey, with various parties interested in the relic. By the time they reach their final destination, the group (slight spoiler) has changed. Holland plays Brother Diarmuid, a fresh-faced young monk who never left the monastery. Bernthal plays “Mute”, a monastery worker who does not speak and seeks redemption for the heinous sins he committed as a knight in the Crusades.

While some of the film’s ideas aren’t particularly fresh, its unique setting creates opportunities for all sorts of dips and dives into some of the genuinely chaotic elements of medieval history. For example, the presence of Gaelic tribes replaces colonized peoples in stories like “Heart of Darkness”, while mounted knights replace the famous helicopter battalions filmed in “Apocalypse Now”.

Plus, for fans of “300” style action, Bernthal comes across as a shirtless murderer of a bodyguard as skilled with his fists as he is with a sword. The film flew under the radar when it was released, but it’s definitely worth tracking down now.