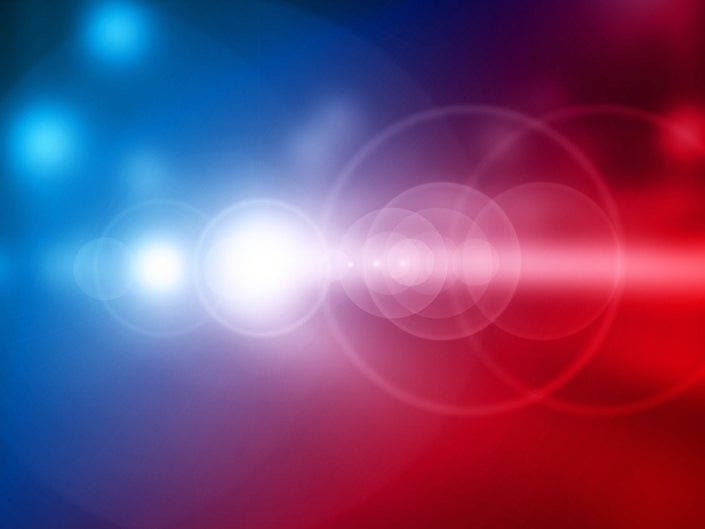 RIVERHEAD, NY – A driver who crashed head-on into a Riverhead school bus on Thursday afternoon has died, police said.

According to Riverhead Town Police, at 4:55 p.m. a report was reported of an “erratic driver” in a silver Jeep Grand Cherokee who failed to maintain his lane as he headed west on the Sound Ave.

The vehicle crossed the double yellow line into eastbound traffic and collided with a Riverhead school bus — which was heading east on Sound Avenue — head-on, police said.

Find out what’s going on in Riverhead with free real-time Patch updates.

City of Riverhead police determined that the owner of the jeep, John A. Caputo, 31, of Valley Stream, was not breathing; CPR was performed, police said.

Find out what’s going on in Riverhead with free real-time Patch updates.

Caputo was transported to Peconic Bay Medical Center by the Riverhead Town Volunteer Ambulance Corps, where he was pronounced dead, police said.

The school bus was occupied by the driver and a passenger; The driver, Ana Memberno Argueta, 30, of Mastic, New York, was later transported to Peconic Bay Medical Center for treatment of non-life-threatening injuries, police said.

The student passenger was not injured, police said.

Both vehicles were seized for security checks; the New York State Police Crash Reconstruction Team has been asked to assist, police said.

Anyone who witnessed the accident is asked to call the Town of Riverhead Police at 631-727-4500 ext. 328. All calls will remain confidential.

To request removal of your name from an arrest report, submit these required elements at [email protected]