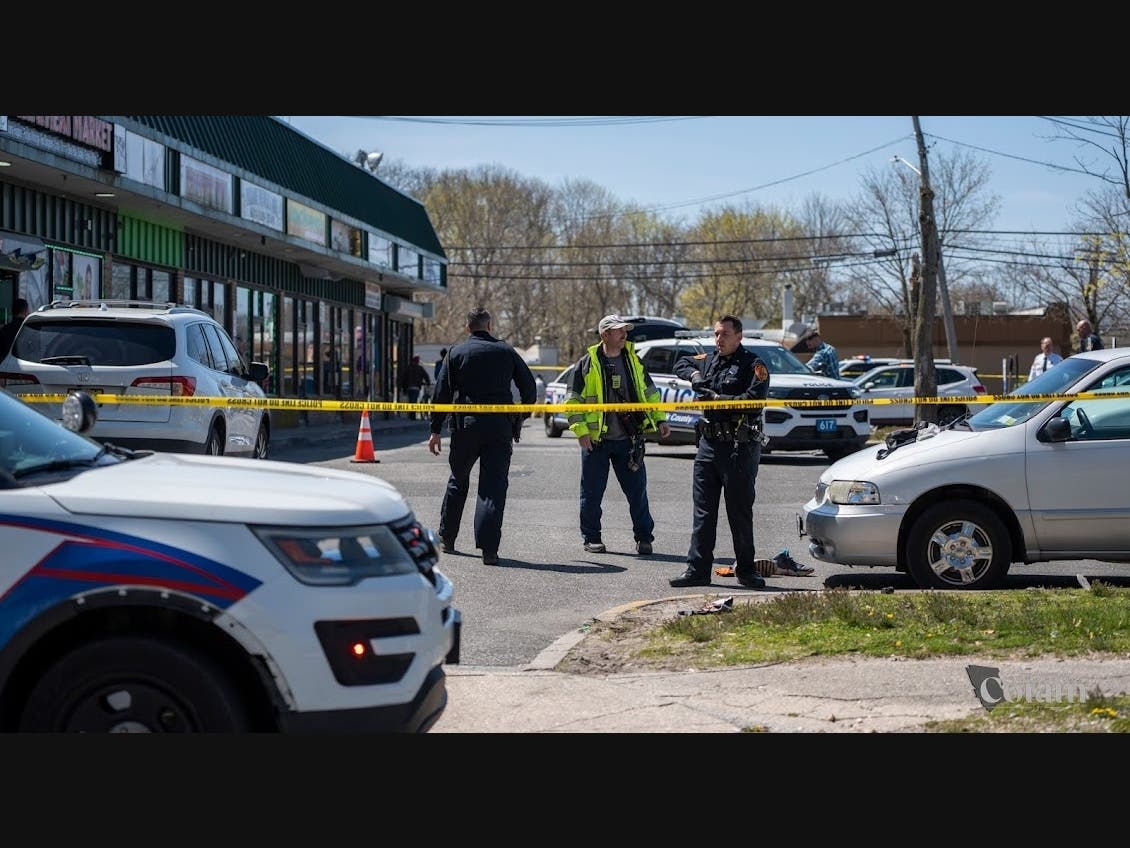 At around 1.25pm ​​on Friday, Zhurnay Hardy was at a shopping center on Middle Country Road and argued with the 16-year-old “and shot him before unintentionally shooting himself”, according to police.

Both men were taken to area hospitals for treatment of “serious but not life-threatening injuries”, police said.

Information about Hardy’s court case was not available.

No further information was provided by the police.

To request removal of your name from an arrest report, submit these required elements for [email protected]

Steelworks under siege; Zelenskyy prepares for US officials