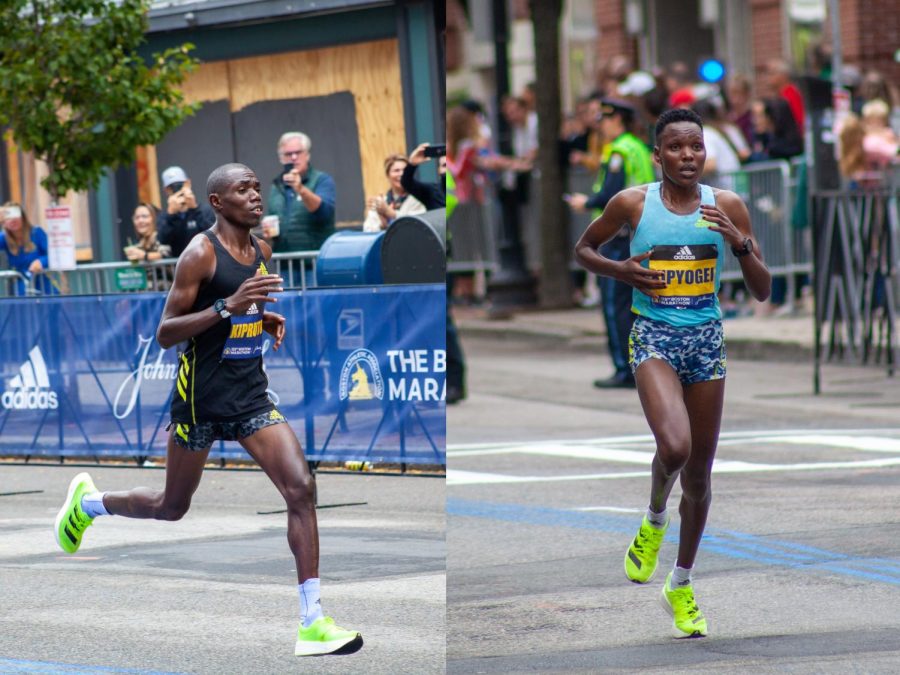 Long road to the 2021 Boston Marathon – The Suffolk Journal

Boylston Street was filled with the sounds of cowbells and cheers as runners from around the world crossed the finish line of the 125th Boston Marathon on Monday.

The marathon took place in person for the first time since April 2019, with last year’s race being postponed due to the pandemic. COVID-19 security restrictions were in place for all participants.

For returning runners like Hana Baskin and Allen Badour of North Carolina, running the marathon again was a long overdue reunion.

â€œIt’s really nice to be in a big crowd again,â€ said Baskin, a high school math teacher. “It was fucking awesome.”

It was Baskin’s sixth Boston Marathon.

Badour competed in the London Marathon the week before and said the Boston course was much more difficult in comparison due to the particularly difficult terrain that runners have to adapt to.

â€œIt is one of the emblematic courses. The city embraces racing like nothing else; it’s so much fun, â€he said. “To have done it in the year of the bombing, and the following years, seeing the city come together is just a beautiful thing.”

The marathon holds a special place in the hearts of many students at the University of Suffolk, such as Michaela Zouharis senior.

â€œI always love going to the Boston Marathon, it makes me so proud of my city. I’ve been watching it since I was a kid and now I watch it every year, â€Zouharis said.

Kenya’s Diana Kipyogei and Benson Kipruto won their respective elite divisions, with times of 2:24:50 and 2:09:51. Manuela Schar and Marcel Hug from Switzerland won the wheelchair category of the marathon, with times of 1:35:21 and 1:11:18.

It was also the first time that the marathon was held in the fall, as it normally takes place on Patriots’ Day each spring. The next Boston Marathon will take place at April 2022.