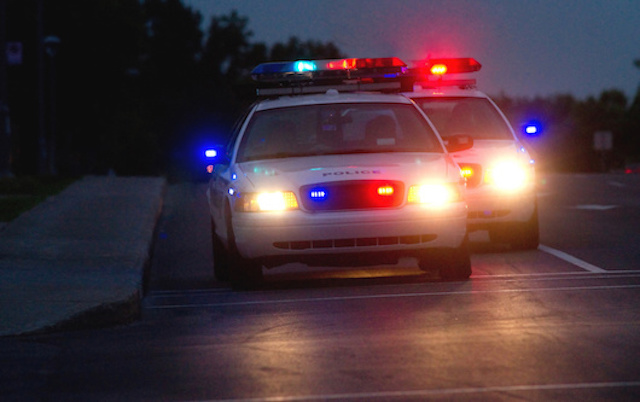 A resident of a group home on Roanoke Avenue faces an assault charge after a scuffle that sent another resident to hospital last night.

Riverhead Police have charged Nicholas Lobianco, 35, with second-degree assault after a physical altercation that left James Meahan, 39, with lacerations and puncture injuries. The pair are residents of a house operated by Community Housing Innovations at 624 Roanoke Avenue in Riverhead, police said.

Meahan was transported to Peconic Bay Medical Center by the Riverhead Volunteer Ambulance Corp for treatment of injuries that police said did not appear to be life threatening. He was kept in hospital overnight for observation, police said.

Lobianco was taken into custody and charged in the morning in Riverhead court.

Police were already at the scene of the residence in response to a call just before 10 p.m. about another physical conflict at the home that sent another resident to the hospital for treatment of a minor injury, according to a press release issued this morning.

Officers responding to the call were alerted by residence staff that a second physical altercation involving two male residents was taking place in a room on the second floor, the statement said. Officers responded to the second floor and determined that there had been an altercation between Lobianco and Meahan, police said. Further investigation by the Detective Division resulted in Lobianco’s arrest, according to the report.

No arrests were made following the first incident reported to the house.

The investigation is ongoing and anyone with information on the incident is urged to contact the Riverhead Police Department at (631) 727-4500.

Editor’s Note: A criminal charge is a charge. A person accused of a crime is presumed innocent unless proven guilty by a court.

Local police warn celebratory gunfire in NYE can be fatal