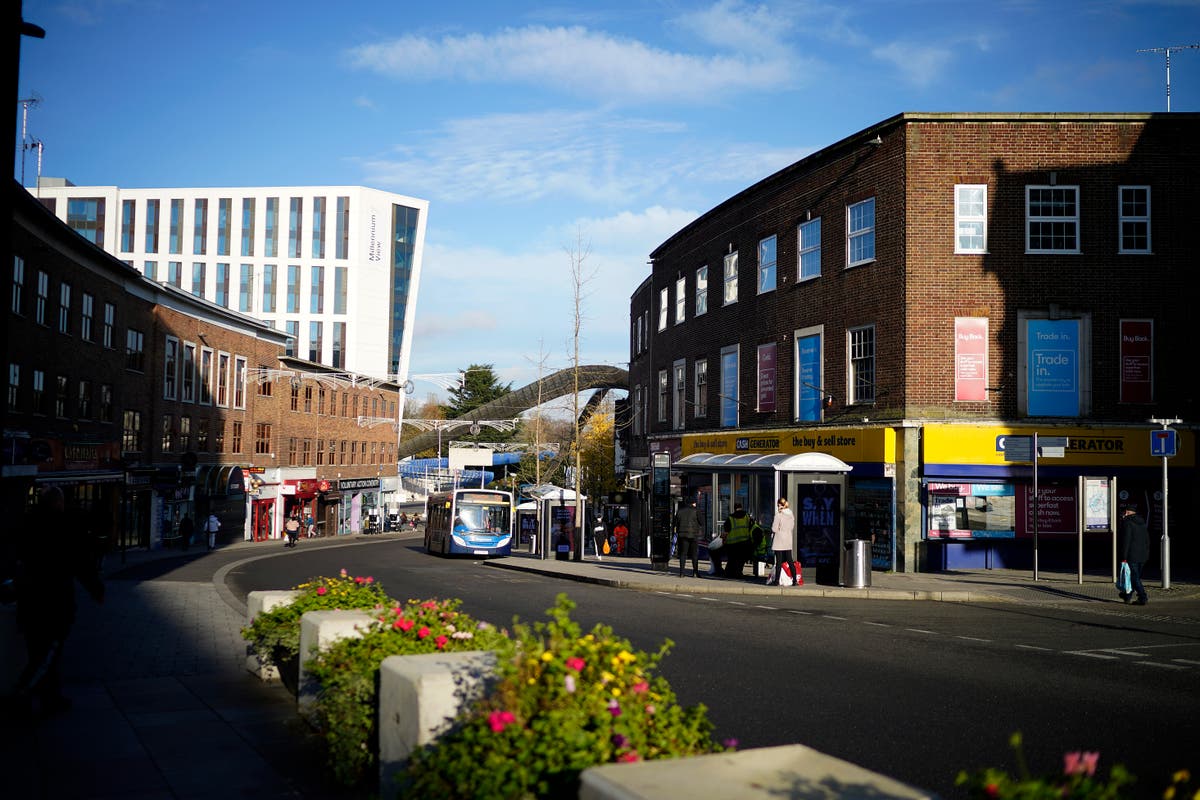 Upgraded to Coventry on a Tuesday evening. Where do I go from here?

In the wake of last week’s existential crisis over going to the Edinburgh Fringe for 13 hours, this week’s column features another exciting traveling show from your ‘temporary resident’ stand-up who after 18 months on Zoom is finally back live “. Let me tell you about a wild Tuesday evening in the CitÃ© de la Culture. I’m in the last few weeks of my 26-30 rail pass, and boy, I’m hammering it.

Are you (dear reader who valiantly pored over paragraph two) in all of this UK city of culture endeavor? Do you know where the first one was? (Derry, 2013: solid pub quiz question.) Are you already keeping an eye on auctions for 2025? (Stirling! Wrexham! A joint bid between Great Yarmouth and East Suffolk!) And, most importantly, could you even tell me who won it this year? The names of Lady Godiva, Steve Ogrizovic and Panjabi MC mean nothing to you? The answer – and where I was ‘sent’ (a joke I valiantly resisted making until a particularly desperate barrel scrape five minutes before the end) – was, of course, the second most large urban agglomeration of the West Midlands (and until 1974 the largest in Warwickshire!). I’m talking, of course, of Coventry.

After spending three days in Hull (the Doubletree, no less) thanks to the Dave Channel earlier this year, to almost comically investigate his own city’s legacy of culture 2017 (and, to balance, hunt Dean Windass across a pond in a pedal boat), I’m no stranger to sucking the energy out of rooms with words like â€œeconomic regenerationâ€ and â€œcross-sector engagementâ€. And you can be sure I wasn’t going to spend my hour in the ‘Piccolo’ tent in Assembly Gardens letting Coventry’s own tenure go unnoticed.

After all, this was a “work in progress” show – an industry synonym for “30% viewership”. This was then immediately extended to 40-50% due to the fact that all of the pre-planned anecdotes were invariably drowned out, sometimes just on the cusp of one of their two punchlines, by a huge chorus (or post-standing ovation). chorus) of the Choir Of Man, a clearly catchy musical performance in the much larger venue next door.

Worst of all – with the COM in the final stages of a scorching 11 week run through the gardens – most of my audience turned out to have watched this show at some point earlier in the summer and many were listening visibly its to large numbers, the longing for a (city of) superior cultural experience was showing on their distracted faces.

Nonetheless, I insisted, desperately seeking the favors of accounts of previous visits to Coventry, first my show at Showcase Cinemas in 2011 (â€œit’s practically on M6!â€), Then two successive trips to what was then Ricoh Arena in 2013 for a triumphant day in Swindon Town and an equally thrilling (and arguably less messy) Bruce Springsteen show.

But it was Coventry so, and it was Coventry now, in the midst of a less than ideal double bill City of Culture / pandemic, the latter doing for the first what the Chorus of Man did for me: concentrate aggressively and simply refuse to stop.

“All comedians must be asking themselves if Coventry is the city of culture,” I apologized, as part of the “preamble” section of the show which had now been running for about 25 minutes. Those who hadn’t yet mentally or physically absented themselves from Piccolo shook their heads, bringing me back to the old dilemma of whether I’m one of the Great Intrepid Chatters or just a man with a pathological addiction to dead ends.

On this occasion, it certainly looked more like the latter, not because there isn’t a hive of activity and investment all over town (the Godiva festival starts today!), But because the surly man in the first row whom I had elected as the spokesperson could only voluntarily say that “they made the fountain”, a reference (Google has since confirmed it) to the piece d Showstopper water in the Upper Precinct – a feature worthy of its name, admittedly, but half-offered warmly on this occasion, and shamelessly seized by me as a lazy reminder afterwards.

There was nothing else to do, then, but to stop wasting the time of these good people and providing my own stuff (citation needed), my current best hopes being, like last week, a few. awesome jokes about karting and the Pot. Noodles. A drink to the Count of Mercia afterwards might have allowed me to return to my investigations, but alas, by then I had already realized that I was cut it well enough for my train.

Back in Euston at midnight, two Avantinnies for the better, and with my familiar feeling that Melvyn Bragg doesn’t have to worry too much about that ending. Yet another CoC checked! I’ll see you guys in Great Yarmouth.

Ivo Graham is currently on tour; ‘British like folk‘starts Monday, September 13 on Dave

Is Castle Leoch in Outlander Season 1 a real place?

Famous Knights of the Middle Ages