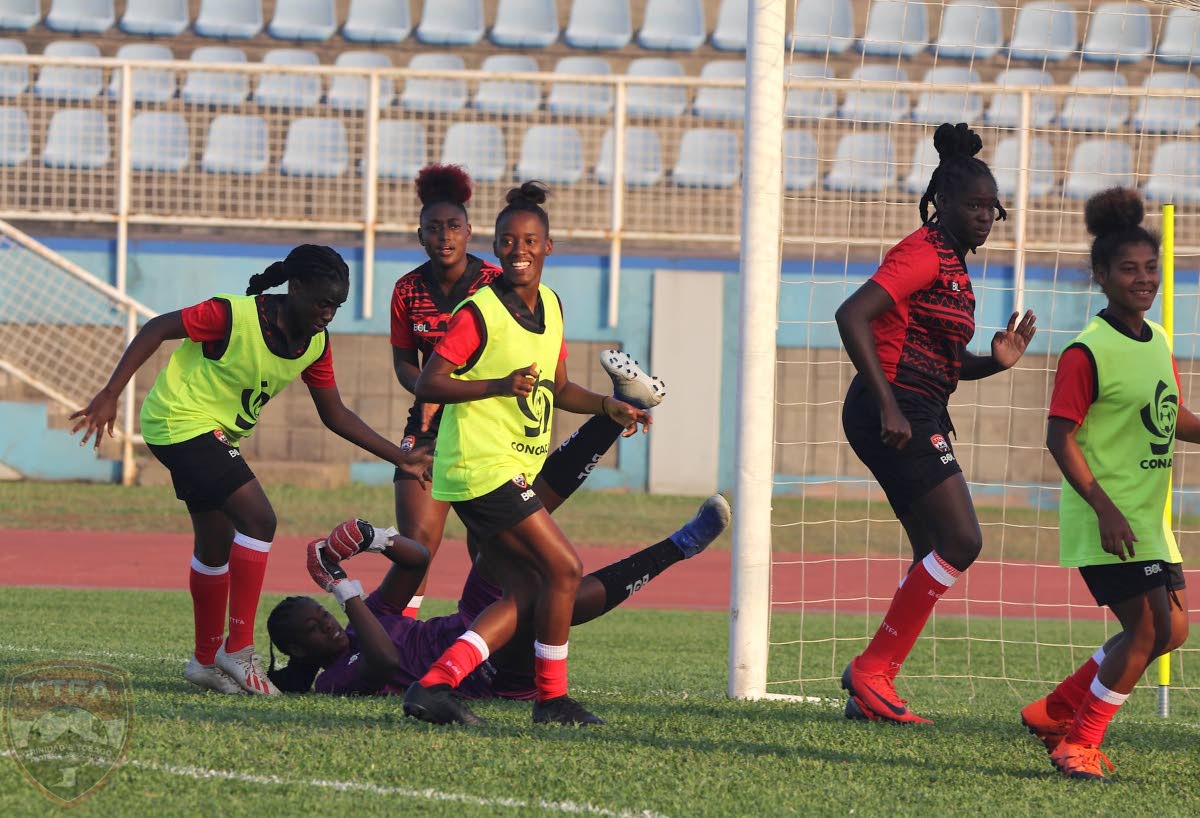 The TRINIDAD and Tobago women’s under-20 soccer team left Trinidad and Tobago on Monday for the Dominican Republic where they will play in the Concacaf Women’s Under-20 Championship, which serves as a qualifier for the FIFA Women’s Under-20 World Cup 2022.

The World Cup will take place in Costa Rica in August.

TT are in Group G and will open their account against El Salvador on Friday at the Estadio Pan Americano in San Cristobal. They will then face Saint Kitts and Nevis on Sunday and Canada on March 1 also at the San Cristobal site.

The top three teams from the tournament will qualify for the 2022 FIFA Under-20 Women’s World Cup and join host country Costa Rica as Concacaf representatives. The Concacaf Qualifiers will feature 20 teams and take place from Friday, March 12.

TT match officials Crystal Sobers and Carissa Douglas-Jacobs will also travel to the Dominican Republic. Sobers will serve as referee during the championship with Douglas-Jacobs named assistant referee for the tournament.

Speaking to TT Football Association media, TT head coach Jason Spence said: “The excitement (is in the air). The girls are really excited. Although the preparation was a bit short, we were able to push them and they are quite excited and ready.

Spence said some of the US-based players will meet the local players in the Dominican Republic.

TT midfielder Maria-Frances Serrant, who is also a member of the senior women’s team, is expected to be one of the main players in the TT U20 squad.

The Under-20 team trained alongside the senior women’s football team and also attended the senior team’s match against Nicaragua last week at Hasely Crawford Stadium.